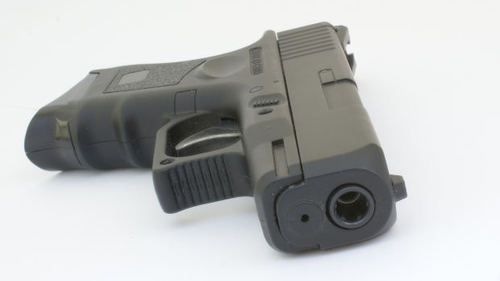 Those are just a handful of the victims of gun violence every day in this country. Most of them don’t even warrant anything other than a local blurb, and if it’s an inner city shooting, victims hardly even get that courtesy.

Even mall and school shootings have become so routine that it barely even registers anymore. I didn’t even know about the South Carolina State or Widener shootings until reading a story about the Maryland mall shooting. Unless there’s a massive body count, it’s now so common place that it’s a blurb that is forgotten the next day.

I don’t have any solution. I hate that violence has become routine.

What does it say about a society where life has become so cheap and violence so routine that you have to have massive body counts for people to even care anymore? Where you become numb to the violence and have to stop caring because it’s all too depressing to handle?

I don’t have a solution. But whatever we’re doing now clearly isn’t working.

And each time we do, it’s going to be a little more routine.