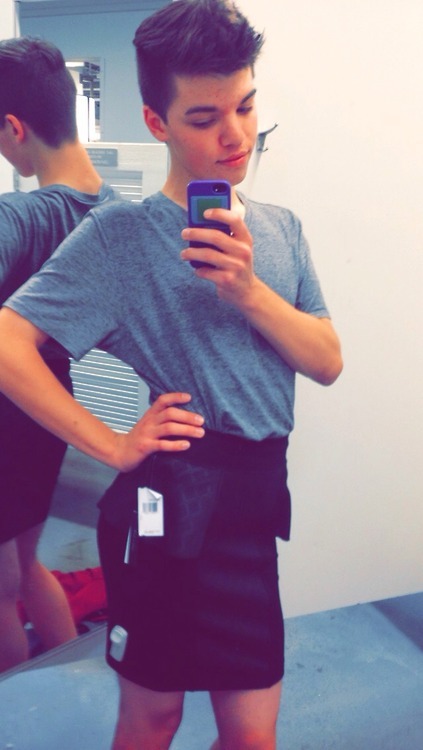 Leelah Alcorn was 17 years old when she concluded that life was never going to get better for her. Before she reached the point that she ended her life, Leelah endured years of spiritual abuse from her parents and from Christian counselors. Her parents eventually pulled her out of school to homeschool, keeping her isolated from her friends and support system by taking away her phone and laptop for months on end.

Here are some of her own words describing what she endured:

“When I was 14, I learned what transgender meant and cried of happiness. After 10 years of confusion I finally understood who I was. I immediately told my mom, and she reacted extremely negatively, telling me that it was a phase, that I would never truly be a girl, that God doesn’t make mistakes, that I am wrong. If you are reading this, parents, please don’t tell this to your kids. Even if you are Christian or are against transgender people don’t ever say that to someone, especially your kid. That won’t do anything but make them hate them self. That’s exactly what it did to me.

My mom started taking me to a therapist, but would only take me to christian therapists, (who were all very biased) so I never actually got the therapy I needed to cure me of my depression. I only got more christians telling me that I was selfish and wrong and that I should look to God for help.

When I was 16 I realized that my parents would never come around, and that I would have to wait until I was 18 to start any sort of transitioning treatment, which absolutely broke my heart. The longer you wait, the harder it is to transition. I felt hopeless, that I was just going to look like a man in drag for the rest of my life. On my 16th birthday, when I didn’t receive consent from my parents to start transitioning, I cried myself to sleep.

I formed a sort of a “fuck you” attitude towards my parents and came out as gay at school, thinking that maybe if I eased into coming out as trans it would be less of a shock. Although the reaction from my friends was positive, my parents were pissed. They felt like I was attacking their image, and that I was an embarrassment to them. They wanted me to be their perfect little straight christian boy, and that’s obviously not what I wanted.

So they took me out of public school, took away my laptop and phone, and forbid me of getting on any sort of social media, completely isolating me from my friends. This was probably the part of my life when I was the most depressed, and I’m surprised I didn’t kill myself. I was completely alone for 5 months. No friends, no support, no love. Just my parent’s disappointment and the cruelty of loneliness.”

Leelah’s death hits me hard, she wasn’t just an LGBT kid, she was an LGBT homeschool kid, and her parents used homeschooling as a tool to isolate her, to try to turn her into the “perfect little straight Christian boy” they thought she should be. As a one-time homeschool kid, I have a feeling of affinity for other homeschool kids. Leelah was one of us, and now she’s gone. 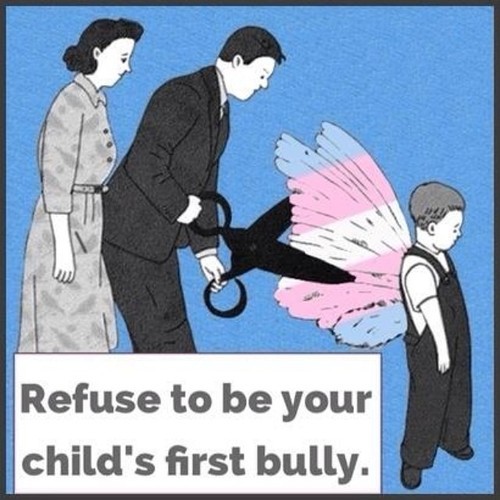 Just as surely as the homeschool kids who were beaten or starved by their parents, Leelah Alcorn is one of Homeschooling’s Invisible Children. Leelah’s parents are just as responsible for her death as the parents who beat and starved their kids to death, but even though they drove their child to suicide, they’ll never see the inside of a jail cell. They’ll get sympathy, some will probably pat them on the back and tell them how they were good Christian parents doing all they could for a troubled child. Make no mistake though, Leelah’s death was entirely preventable, and if they had given her love and support instead of disappointment and loneliness, this story would have a different ending.

And to the pastor who told me recently that he was going to continue preaching anti-LGBT sermons because to do otherwise would be to disregard the unchanging Word of God, this is what happens. You have kids who are tormented by their church, by Christian counselors, by their parents, all because theology is more important than people.

Christians, if your theology results in a child stepping in front of a truck because she can’t imagine a world where her life will get anything but worse, then it’s time to reevaluate your theology.

A theology that leads to dead kids is wrong and immoral. Jesus said to let the little children come to Him, that whoever harms one of them should have a millstone put around his neck and be thrown into the sea. You’ve got it backwards, you’re tying the millstone around the child’s neck and calling it “love.”

Please, don’t let Leelah’s death be meaningless. Change the world and change yourselves so that there aren’t any more Leelahs. No kid should have to endure what she did.

*Both images taken from Leelah’s tumblr