Figured I should probably get around to writing about my trip to Belize studying environmental law, so here are some pictures. 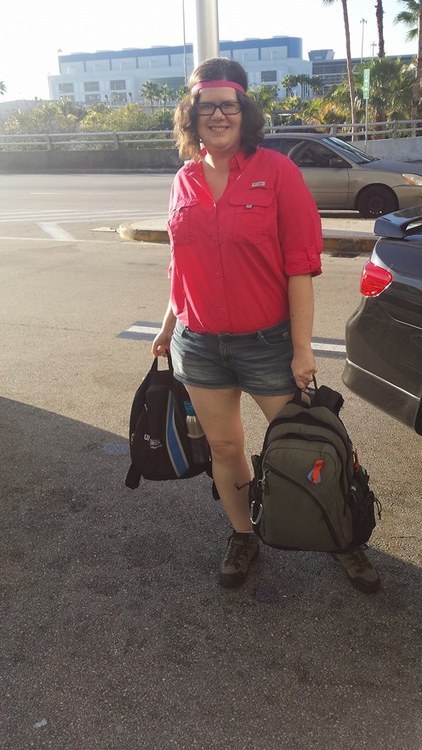 After arriving we got on a bus and drove a few hours to get to the Belize zoo. As you can see, parts of the country look a lot like Florida. 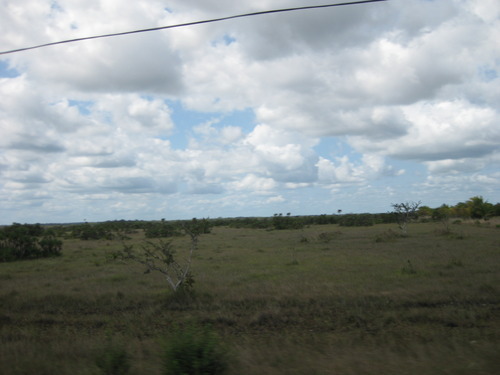 I’m pretty sure you aren’t allowed to get this close to endangered species who could eat you at American zoos. 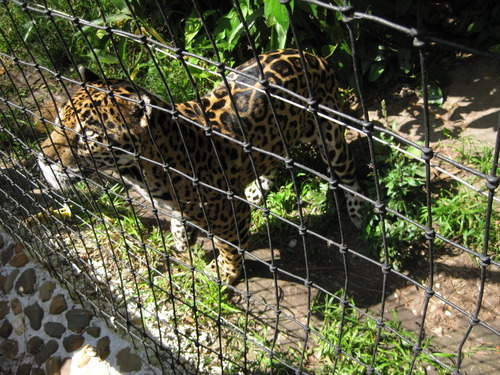 Scarlet Macaw’s are under threat in Belize because their nesting area was destroyed to build a hydroelectric dam that doesn’t actually generate much electricity but was an environmental disaster. The lady who owns the zoo led the unsuccessful fight against the dam. Not content to destroy the environment by way of the dam, the government is now considering allowing offshore oil drilling despite having the second largest coral reef in the world. Apparently they’ve learned nothing from our Deepwater Horizon fiasco. Channeling my inner Crocodile Hunter (but no sting rays for me, although I did end up snorkeling over one). This was where we ate and had our mock trial out in the jungle. I don’t really have good jungle pictures though, it’s kind of hard to take good pictures of a bunch of trees. 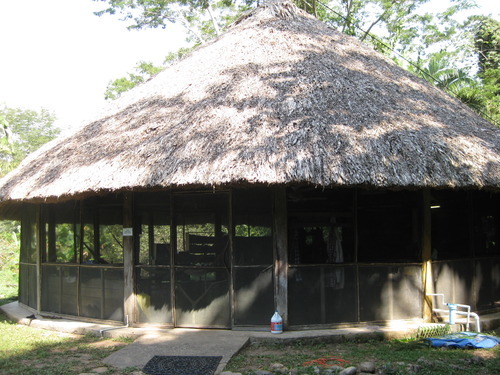 Me and a bunch of trees As for what I learned, other than the environmental law stuff we covered, lets just say that the indigenous Maya population in Belize is getting seriously screwed over by the government. The Maya use a system of collective land ownership and the government is refusing to give the Maya villages title to their land despite court cases ordering them to do so. It’s a seriously messed up situation and the government has been known to just go and sell title to land that Maya farmers have been living on and farming for decades. It’s a massive injustice, they’ve been there for a few thousand years, are the descendants of one of the world’s great civilizations, and yet they’re constantly getting screwed over. It’s not right. After we left the jungle, we spent a day and a half in Placencia at the beach, and it was really nice. I seem to have avoided any botflies and only got two ticks in the jungle, but so I consider that a success.